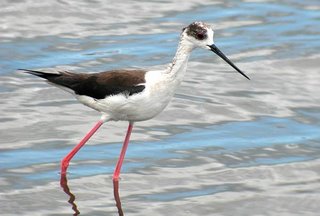 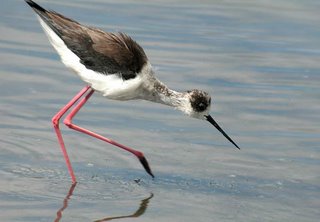 ROME, May 10 — Defying the dire predictions of health officials, the flocks of migratory birds that flew south to Africa last fall, then back over Europe in recent weeks did not carry the deadly bird flu virus or spread it during their annual journey, scientists have concluded.

International health officials had feared that the disease was likely to spread to Africa during the southward migration and return to Europe with a vengeance during the reverse migration this spring. That has not happened — a significant finding for Europe, because it is far easier to monitor a virus that exists domestically on farms but not in the wild. "It is quiet now in terms of cases, which is contrary to what many people had expected," said Ward Hagemeijer, a bird flu specialist with Wetlands International, an environmental group based in the Netherlands that studies migratory birds.

In thousands of samples collected in Africa this winter, the bird flu virus, A(H5N1), was not detected in a single wild bird, health officials and scientists said. In Europe, only a few cases have been detected in wild birds since April 1, at the height of the migration north.

The number of cases in Europe has fallen off so steeply compared with February, when dozens of new cases were found daily, that specialists contend that the northward spring migration played no role. The flu was found in one grebe in Denmark on April 28 — the last case discovered — and a falcon in Germany and a few swans in France, said the World Organization for Animal Health, based in Paris.

In response to the good news, agriculture officials in many European countries are lifting restrictions intended to protect valuable poultry from infected wild birds.

Last week, the Netherlands and Switzerland rescinded mandates that poultry be kept indoors. Austria has loosened similar regulations, and France is considering doing so. The cases in Europe in February were attributed to infected wild birds that traveled west to avoid severe cold in Russia and Central Asia but apparently never carried the virus to Africa. The international scientists who had issued the earlier warnings are perplexed, unsure if their precautions — like intensive surveillance and eliminating contact between poultry and wild birds — helped defuse a time bomb or if nature simply granted a reprieve.

"Is it like Y2K, where also nothing happened?" asked Juan Lubroth, a senior veterinary official at the United Nations Food and Agriculture Organization in Rome, referring to the expected computer failures that did not materialize as 1999 turned to 2000. "Perhaps it is because it was not as bad as we feared, or perhaps it is because people took the right measures."

Still, he and others say, the lack of wild bird cases in Europe only underscores how little is understood about the virus. And scientists warn that it could return to Europe.

"Maybe we will be lucky and this virus will just die out in the wild," Mr. Lubroth said. "But maybe it will come back strong next year. We just don't have the answers."

The feared A(H5N1) bird flu virus does not now spread among humans, although scientists are worried it may acquire that ability through natural processes, setting off a worldwide pandemic. The less bird flu is present in nature and domestically on farms, the less likely it is for such an evolution to occur, they say.

Worldwide, bird flu has killed about 200 humans, almost all of whom were in extremely close contact with sick birds.

Specialists from Wetlands International, who were deputized by the Food and Agriculture Organization, sampled 7,500 African wild birds last winter in a search for the disease. They found no A(H5N1), Mr. Hagemeijer said, so it is not surprising that it did not return to Europe with the spring migration.

While bird flu has become a huge problem in poultry on farms in a few African countries, including Egypt, Nigeria and Sudan, specialists increasingly suspect that it was introduced in those countries through imported infected poultry and poultry products. Mr. Hagemeijer said the strength of the virus among wild birds possibly weakened as the southward migration season progressed, a trait he said was common in less dangerous bird flu viruses. That probably limited its spread in Africa, he said.

A(H5N1) is the most deadly of a large family of bird flu viruses, most of which produce only minor illness in birds. Many bird flu viruses are picked up by migratory birds in their nesting places in northern lakes during the summer and fall breeding season. As the months pass, the viruses show a decreasing pattern of spread and contamination.

"So it tends to be mostly a north-to-south spread, and then it wanes," Mr. Hagemeijer said.

Still, this means that the cycle could start again this summer, if the virus — which can live for long periods in water — has persisted in those breeding areas. Many bird specialists contend that a small number of wetland lakes in Central Asia and Russia may harbor the virus all the time, serving as the origin of European and Central Asian infections.

Scientists still do not know which birds carry the virus silently and which die from it quickly, or how it typically spreads from wild bird to wild bird, or between wild birds and poultry."
Publicado por Antonio Sandoval a las 2:56 p. m. No hay comentarios: 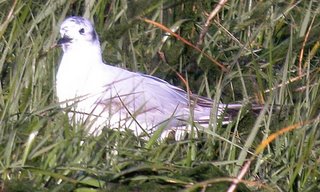 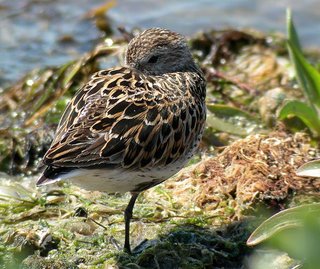 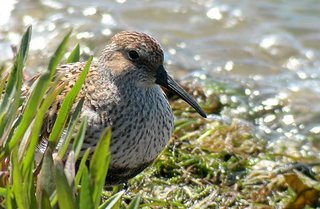 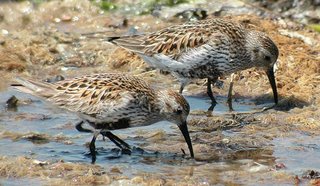 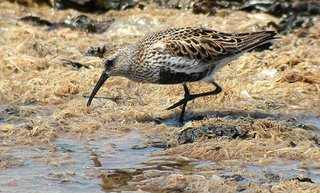 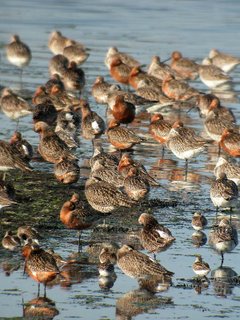 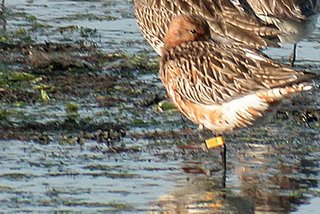 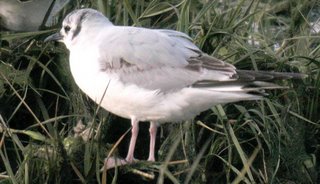 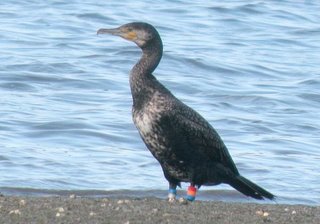 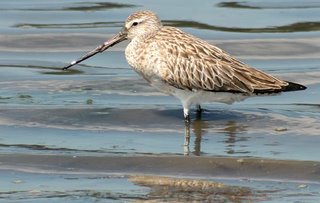 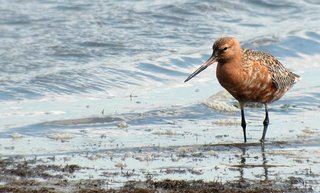 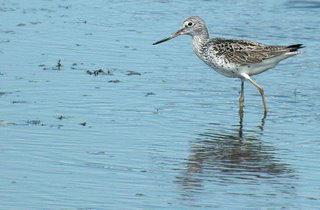