Abstract The House Sparrow Passer domesticus is traditionally associated with human habitation. However, the species has undergone dramatic declines in many urban areas in north-western Europe. There are many theories as to why this decline has occurred, but the lack of data on House Sparrow numbers prior to their decline has hampered efforts to investigate these theories in detail. This review summarises the demographic changes in urban House Sparrow populations since the 1970s, and considers evidence that the current distribution of House Sparrows may reflect changes in urban habitats caused by socioeconomic change. Evidence is mounting that, within urban landscapes, House Sparrows appear to be more prevalent in areas with a relatively low human socioeconomic status. Here, we present evidence to suggest that House Sparrows may have disappeared predominantly from more affluent areas, and that these areas are more likely to have undergone changes to habitat structure. We also show how these changes in habitat could influence House Sparrow populations via impacts upon nesting success, foraging and predation risk. 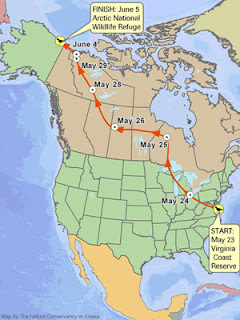